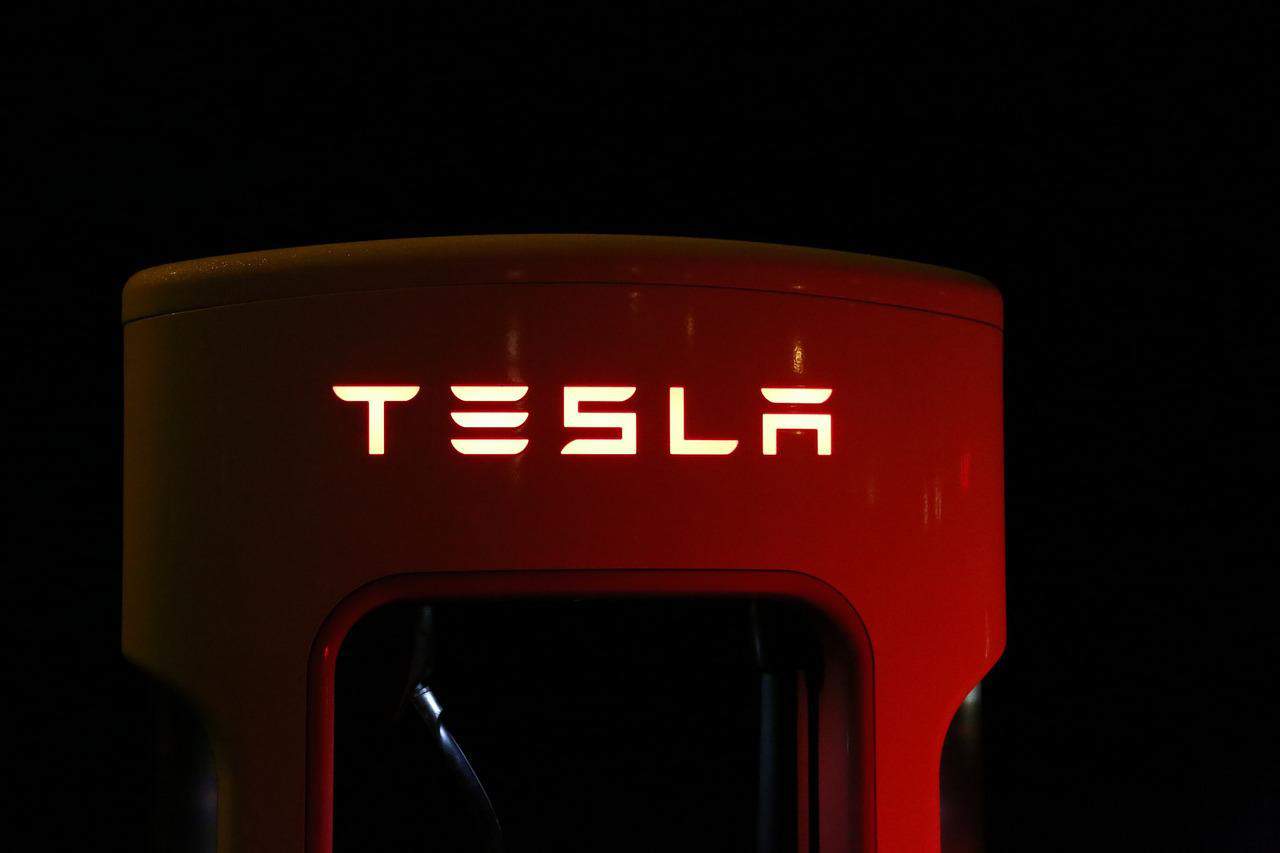 Tesla the USA’s biggest EV marker found indulged in an activity that forced a customer to pay $4500.

This happened when a customer in his Tesla has 80 miles of range software locked in the battery pack.

The customer had bought a used Model S 90 that used to be a Model S 60. This Tesla owner went to the company’s service center for a software upgrade to stay connected with the internet.

But the older version of Tesla used only a 3G connection, not so popular these days. Post inspection of his car, he received a call where the company suggested a fix for issues they detected.

When the fix was made his car reverted to configuration to a Model S 60 and locked 80 miles of range from his battery.

After this, the customer asked the service center to reenable the capacity since he bought a Tesla Model S 90. But Tesla insisted this customer pay $4500 to unlock the capability.

Later, when the customer posted his situation on social media, his tweet went viral. Post the tweet, his issues were heard and he got assurance of an immediate fix.

Telsa used to software-lock the battery pack of Tesla Model S. This way the company wanted to reduce production complications with different sizes of battery packs.

This enabled the company to offer a different range of options. Tesla later made their models unlock this software-locked capacity with an extra cost.